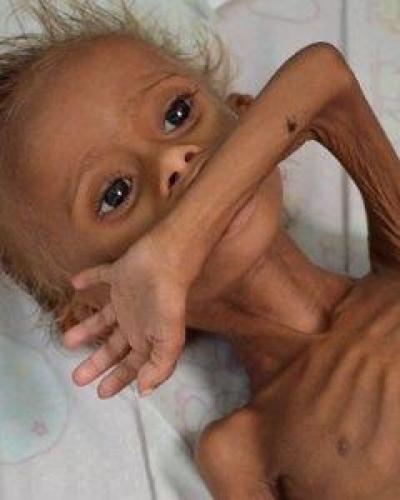 Sanaa, November 10 (RHC)-- In Yemen, residents are reporting severe shortages of food, fuel and medicine, after the U.S.-backed, Saudi-led coalition stopped all shipments by land, air and sea to the war-torn nation.

Medical experts warn the clampdown puts millions at risk of starvation and will worsen Yemen’s cholera epidemic, which has sickened more than 900,000 people.

United Nations humanitarian affairs spokesperson Jens Laerke told reporters: “The situation is catastrophic in Yemen.  It’s the worst food crisis we are looking at in the world today -- seven million people on the brink of famine, millions of people being kept alive by our humanitarian operation.  So this is a lifeline that must be continued every single day.”