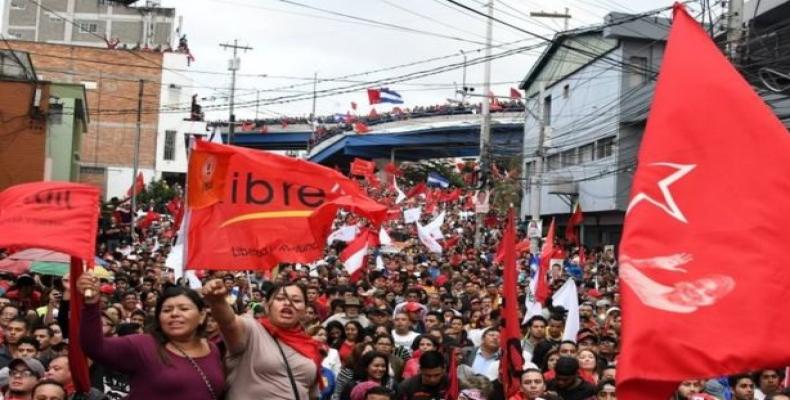 Tegucigalpa, November 28 (RHC)-- In Honduras, Ramiro Lobo, a substitute judge on the Supreme Electoral Tribunal, has stated that the "tendency" of electoral results favoring Salvador Nasralla's presidential campaign is "irreversible."

The remarks came following a lengthy delay by the tribunal to release initial results of the controversial election.

Millions of Hondurans cast their votes to elect a new president and 128 members of the National Congress in polls across the country on Sunday.