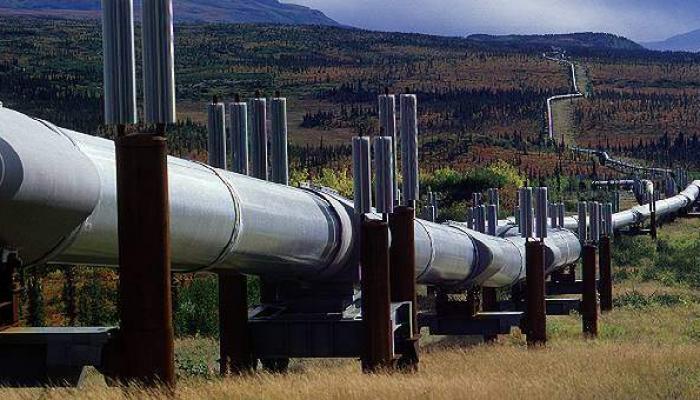 Oslo, January 6 (RHC)-- A Norwegian court has dismissed a case by three environmental groups taking legal action against Norway for granting oil licenses in the Arctic: the latest blow to the battle against climate change, which is increasingly being fought in the world's courtrooms.

In a ruling that could be appealed, the Oslo district court said the Norwegian state did not violate the constitution by granting exploration licenses in the Barents Sea in May 2016 to 13 companies.

The groups Greenpeace, Natur og Ungdom ('Nature and Youth') and the Grandparents Climate Campaign had accused Norway – western Europe's largest oil and gas producer – of violating a new article in the country's constitution which, since 2014, guarantees the right to a healthy environment.

The environmentalists also argued that new oil activities in the fragile Arctic region would be contrary to the 2016 Paris climate accord, which seeks to limit average global warming to under two degrees Celsius (3.6 degrees Fahrenheit).

Oil production has been halved since 2000, with Norway turning its sights toward the far North: the Barents Sea holds 65 percent of the undiscovered reserves on the Norwegian continental shelf, according to the Norwegian Petroleum Directorate.

During the trial in November, the Norwegian state, which owns 67 percent of Statoil, claimed that the granting of exploration licenses was in accordance with the law.  While the Norwegian state won the battle, the fate of the oil industry in the far North remains unclear.

Recent prospecting campaigns have shown disappointing results and the exploitation costs of any discoveries are expected to be high, pushing several big players away from the region.  Climate-change courtoom battles aren't always doomed. The Netherlands was ordered in 2015 to reduce its greenhouse gas emissions by 25 percent by 2020, a ruling that has been appealed.

In November, a German court agreed to consider a lawsuit by a Peruvian peasant who wants to force the energy giant RWE to compensate him for the effects of climate change in the Andes.