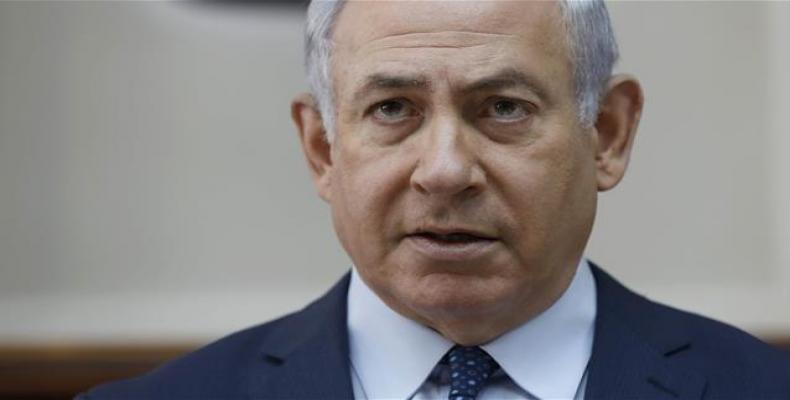 Tel Aviv, January 12 (RHC)-- Israeli Prime Minister Benjamin Netanyahu has called for the closure of the United Nations agency for Palestinian refugees after U.S. President Donald Trump cut the funding for the organization.

Netanyahu said at the beginning of his weekly cabinet meeting in Jerusalem that the UN Relief and Works Agency for Palestine Refugees in the Near East (UNRWA) needed to pass away from the world.

"I completely agree with President Trump's sharp criticism of UNRWA. UNRWA is an organization that perpetuates the Palestinian refugee problem, and perpetuates also the narrative of the so-called right of return, whose goal is the elimination of Israel. For these reasons, UNRWA should be shut down," the Israeli prime minister said.