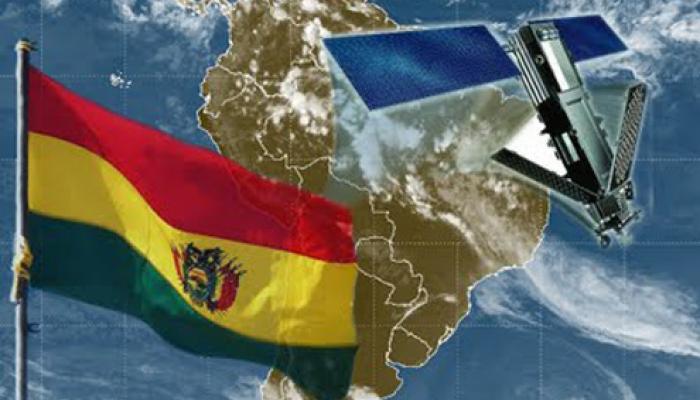 The China-made Tupac Katari satellite, launched on December 21st last year, will be put into commercial use in just over a month, following the ongoing phase of operational testing, ABE Director Ivan Zambrana said.

At least a dozen institutions and national companies, mostly public and also companies in Peru, Ecuador, Argentina and Paraguay have formally expressed interest to purchase the services of the Bolivian satellite.

According to the ABE, the Tupac Katari satellite will generate the Bolivian government over $40 million dollars annually in revenues and its services include mobile telephone communications, broadband Internet, TV and radio broadcasting.