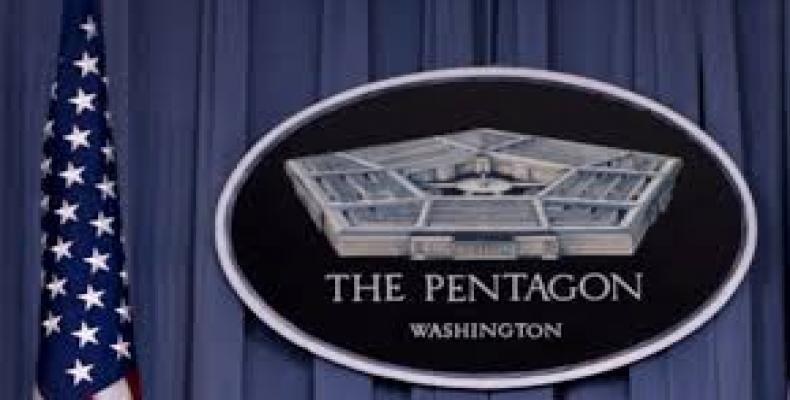 Washington, January 20 (RHC)-- The New York Times reports that the Pentagon is proposing widening the permissible use of nuclear weapons to include responding to cyberattacks and other non-nuclear attacks to U.S. infrastructure.  The Pentagon has already outlined this expanded nuclear strategy in a draft document sent to President Donald Trump for approval.

The report comes amid a series of moves by the Pentagon and President Trump that have escalated the threat of nuclear war.  The Wall Street Journal reports the Pentagon is planning to develop two new sea-based nuclear weapons.  The New York Times also reported the Pentagon is conducting a series of war games to prepare for a potential war with North Korea.  And U.S. Secretary of State Rex Tillerson warned Americans about the escalating threat of war with North Korea, saying that "we have to recognize that that threat is growing."