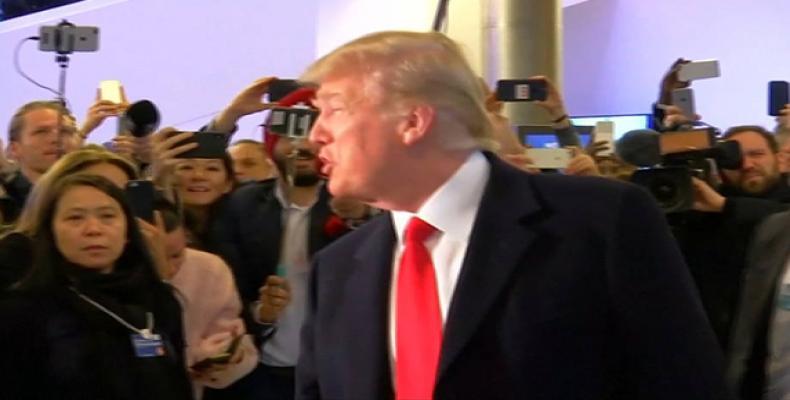 That’s according to an explosive New York Times investigation, which chronicles how President Trump tried to claim special counsel Robert Mueller had conflicts of interest that disqualified him from carrying out the ongoing investigation into whether the Trump campaign colluded with Russia to sway the 2016 election and whether President Trump later tried to obstruct the probe by firing FBI Director James Comey.

Trump apparently tried to claim Mueller was disqualified because Mueller had once had a dispute over the fees at the Trump National Golf Club in Virginia; because he had once worked for a law firm that had also represented Trump’s son-in-law Jared Kushner; and because he had interviewed for the job of FBI director—to replace Comey.

But White House lawyer Donald McGahn was unswayed by Trump’s arguments, and he refused to instruct the Justice Department to fire Mueller, saying that his firing could have a catastrophic impact on Trump’s presidency and that he -- McGahn -- would rather quit.