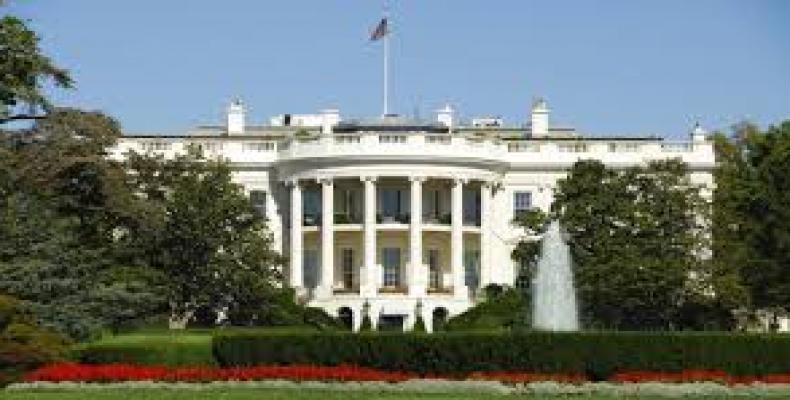 Washington, February 3 (RHC)-- The Donald Trump administration has announced it will reauthorize temporary protected status -- known as TPS -- for Syrian refugees, but said it will bar any more Syrian citizens from applying to the program.

TPS benefits just 6,900 Syrians living in the United States.  The United Nations says some 5.4 million people have fled Syria since 2011.

The Associated Press reports two government officials said this will be the last time the Trump administration extends TPS for Syrians.  In recent months, the administration ended TPS for as many as 250,000 Salvadorans, as well as tens of thousands of Haitian, Nicaraguan and Sudanese immigrants.