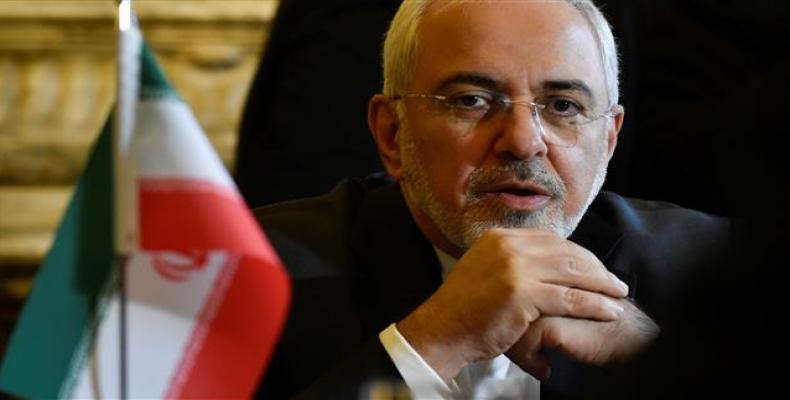 In a tweet on his Twitter account over the weekend, the Iranian foreign minister said: "The US Nuclear Posture Review reflects greater reliance on nukes in violation of the #NPT, bringing humankind closer to annihilation.  No wonder the Doomsday Clock is at its most dangerous point since 1953.  Trump’s obduracy in killing the #JCPOA stems from the same dangerous imprudence."