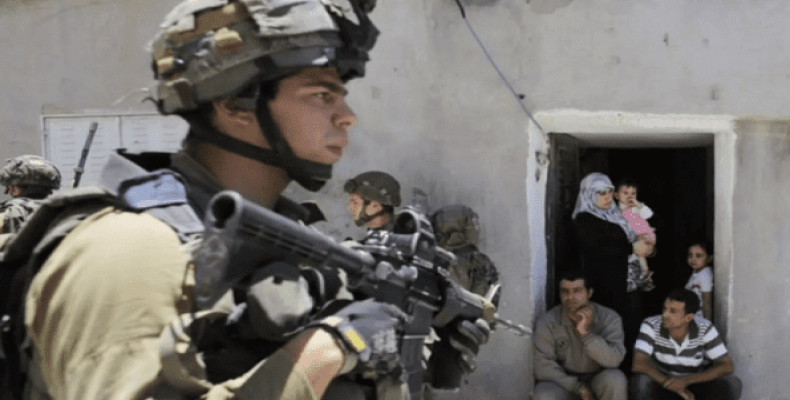 Gaza City, February 6 (RHC)-- The besieged Gaza Strip is preparing for a possible Israeli aggression within the next few days, London-based Arabic-language al-Hayat newspaper has reported.   According to the report, Palestinian resistance groups such as Hamas view the chances of a new Israeli war on the impoverished enclave "at 95 percent" and believe it could erupt within hours or days.

The report, also published in Israel's Haaretz newspaper, cited unnamed sources who had met Hamas political chief Yahya Sinwar as saying that they believed Israel would use planned war games near the enclave to attack it.  According to al-Hayat, Hamas military wing Ezzedine Qassam Brigades was enacting heightened security measures across the territory and had evacuated the premises housing the movement's members.

Israel has waged several wars on the Gaza Strip - last in July 2014 which killed nearly 2,200 Palestinians.  The territory of 1.8 million people has been grappling with a humanitarian crisis amid the Israeli siege which has devastated the economy and reduced humanitarian aid entering the region to a trickle.

Haaretz, however, played down the likelihood of an impending military clash within days as "exaggerated", characterizing the report as "part of an attempt by Hamas to ratchet up international discussion over the severe humanitarian situation in the Strip."   "It is widely believed that Israel will not initiate war with Hamas without real escalation in the south, such as a surge in rocket fire at southern communities," it said.

Israel holds Hamas responsible for whatever happens inside the enclave, while admitting itself that the rockets are being fired by what it calls "fringe groups."