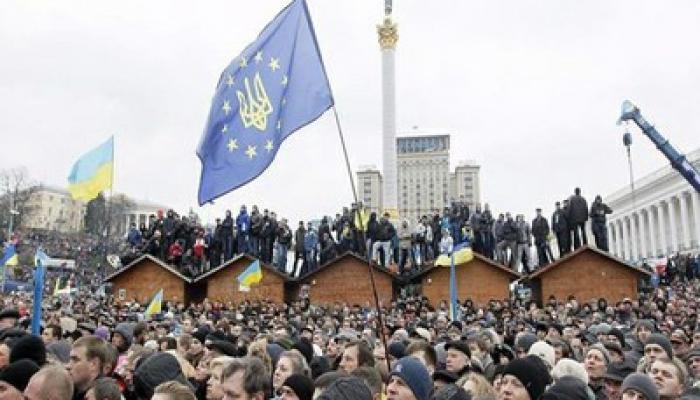 Kiev, February 24 (RHC)-- Ukraine is in a state of crisis after the country’s democratically-elected president was ousted Saturday following months of street protests that left at least 82 people dead. The acting government has issued an arrest warrant for ousted President Viktor Yanukovych after he fled the capital Kiev.

Protests have centered on Yanukovych’s decision to strengthen ties with Russia instead of Europe, a direction that acting President Oleksander Turchynov said will now change.

The United States and Europe have both pledged aid to the new government in Ukraine.