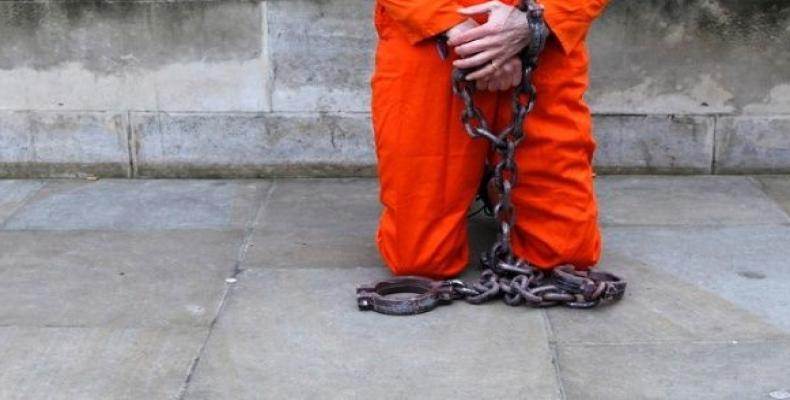 Admiral Kurt Tidd, who oversees the military's Southern Command that includes Guantanamo, told Pentagon reporters that there is enough staffing and infrastructure in place to increase the prison population from its current number of 41.

"Without any additional resources, probably a couple dozen, but beyond that, we would need to increase the size of the guard force," he said, noting that no decision had been made to send more detainees.

The Guantanamo naval base, which is located on illegally occupied Cuban territory, has not received any new inmates since 2008 but on the campaign trail, Trump vowed to load the facility with "bad dudes," and said it would be "fine" if U.S. terror suspects were sent there for trial.

During his State of the Union speech in January, Trump said Islamic State captives would in "many cases" end up at Guantanamo.  "Instead of vowing to end a longstanding national disgrace once and for all, the president instead signed an order that will keep prisoners detained without charge or trial in Guantánamo Bay," commented Margaret Huang, executive director of Amnesty International.

Trump's decision is "unsurprising given Trump's deep-seated racism, his well-documented antipathy toward all Muslims, and his endless puffing and posturing.  The entire Trump White House is stacked with white supremacists who are blinded to reason by ignorance and bigotry," the Center for Constitutional Rights (CCR) said in a press statement.