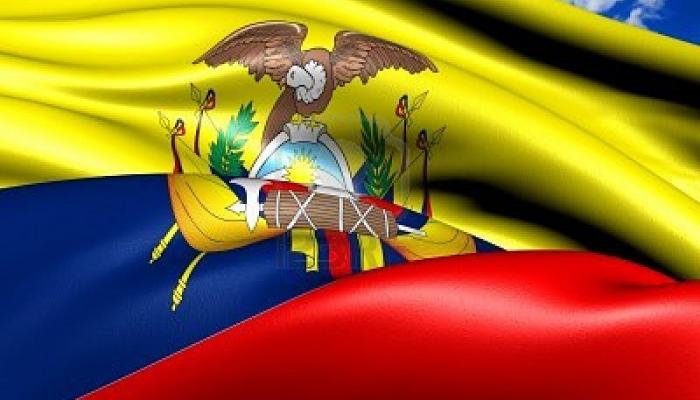 The Ecuadorian Foreign Ministry questioned the validity of the 2013 report compiled by the U.S. State Department, saying it contained Washington's "one-sided" criticisms and originated from "a country that, in addition, has a poor track record in observing Human Rights."

The Foreign Ministry, in a statement, backed up its assertion that the United States itself has a poor track record, citing "illegal detentions, absence of trials, and torture at the Guantanamo prison; the continued application of the death penalty; and the illegal and criminal blockade against Cuba, repudiated by the entire international community."

The statement provided further examples such as "the use of unmanned aircraft to assassinate hundreds of people around the world, without legal procedures or due process" and "continued impunity for those responsible for the invasion of Iraq," even though the justifications for that war were acknowledged to have been fabricated.

The U.S. report, released on Thursday, singles out Ecuador, as well as Cuba and Venezuela, as among the South American countries that have violated human rights.

The Ecuadorian foreign ministry said the report was compiled in accordance with Washington's "biased outlook," and recommended that the United States should "concern itself with ratifying at least five international mechanisms," including the American Convention on Human Rights and the Convention Against Torture.

"By compiling its report, (Washington) aims to become the judge of other countries, when it has not signed any of those mechanisms, proving by its actions its lack of concern for establishing a true regional mechanism for the protection of human rights."