350 human trafficking victims rescued in Latin America and the Caribbean 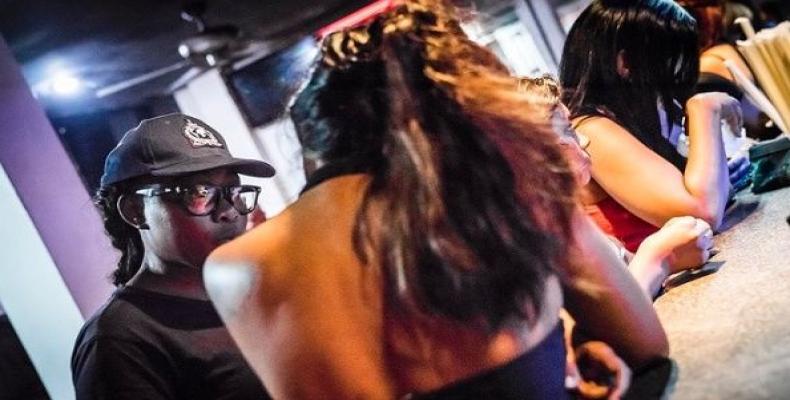 Caracas, May 2 (RHC)-- A two-year investigation has led to the arrest of 22 people involved in a human trafficking network and the release of 350 men, women and children forced into slave-like labor and prostitution in Latin America and the Caribbean, according to the international police organization Interpol.

According to Cem Kolcu of the Interpol's human trafficking unit, the 350 people were found working in bars, night clubs, gold mines, factories and open-air markets; some of them in remote areas from which they could not escape.

Operation Libertad (Operation Freedom) was funded by the Canadian government and required coordinated raids in thirteen countries, including the Caribbean islands of Aruba, Curacao, Turks and Caicos, Saint Vincent and the Grenadines as well as Guyana, Belize, Brazil and Venezuela.  Other countries involved in the operation were Antigua and Barbuda, Barbados, Jamaica, Saint Lucia, and Trinidad and Tobago.

The operation was directed from Barbados with the support of Interpol command centers in France and Argentina.  Operation Libertad and several other ongoing operations are backed by security ministers of the G7 countries.  Interpol’s Executive Director of Police Services Tim Morris highlighted the "human story" behind the numbers.  He also told the BBC that conditions in Guayana were “particularly horrific.” There, they found women forced to work as prostitutes close to gold mines in remote areas.

In Saint Vincent and the Grenadines, Interpol officers found bosses had stripped Asian trafficking victims of their passports, money and transportation leaving them no chance to escape.  Morris explained it is “widespread crime,” and one that is difficult to tackle because many “don't acknowledge they are being exploited.”

What happens to trafficking victims once they are rescued “depends on the particular person’s circumstance… and often on the country’s resources,” Morris said.  They can be taken care of in special facilities, released or sent back to their countries.