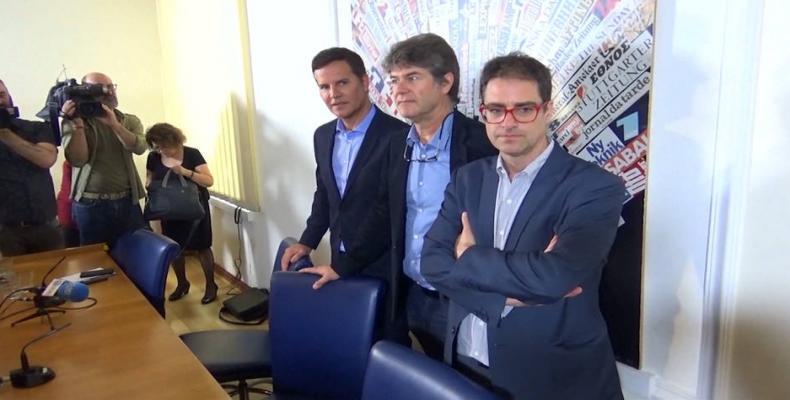 Vatican City, May 4 (RHC)-- At the Vatican, three Chileans who were abused by Catholic priests as children have urged Pope Francis to take action to end an epidemic of sexual abuse and cover-up within the church.  Their joint statement came after five days of meetings with Pope Francis, and just weeks after the pontiff reversed course and apologized publicly over his role in failing to halt abuses.

Juan Carlos Cruz, one of the three Chilean whistleblowers, told reporters: “We were able to speak frankly and respectfully to the Pope.  We talked about difficult issues, such as sexual abuse, abuse of power, and especially the cover-up of the Chilean bishops -- realities that we do not refer to as sins but as crimes and corruption, that do not end in Chile but are an epidemic, an epidemic that has destroyed thousands of lives, people who trusted and who were betrayed in their faith and their trust.”