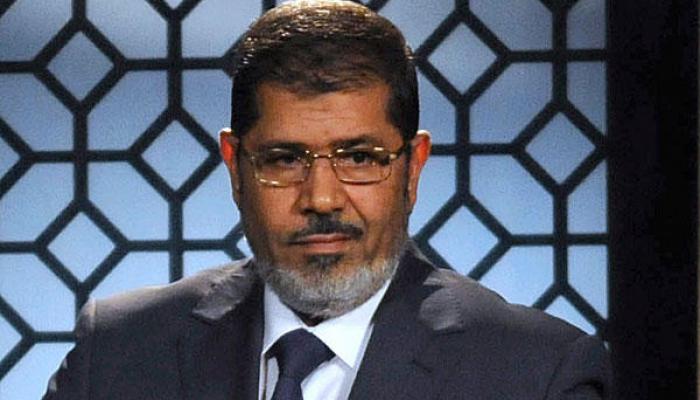 Cairo, October 10 (RHC)-- Egypt has set a trial date of November 4th for ousted President Mohamed Morsi to face charges of inciting the murder of protesters.

Morsi faces charges surrounding the deaths of at least 10 demonstrators killed in a protest against his government last December. Hundreds of Morsi supporters have been killed by state forces since his ouster in July.