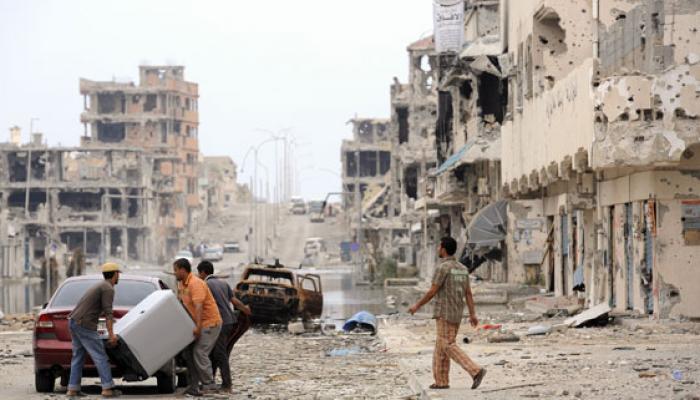 Tripoli, October 10 (RHC)-- Libya's General National Congress has called on the United States to return a top al-Qaeda suspect seized from the streets of Tripoli.

Abu Anas al-Liby, wanted for the 1998 U.S. Embassy bombings in East Africa, is being held on a navy ship in the Mediterranean Sea. He is apparently been interrogated without an attorney and denied his Miranda rights.

His arrest sparked rallies in Libya and new pressure on the beleaguered Libyan government. A statement from Libya's General National Congress says the United States should return al-Liby and calls his capture a "flagrant violation of national sovereignty." The United States now says the Libyan government tacitly approved the raid after initially suggesting it provided assistance."