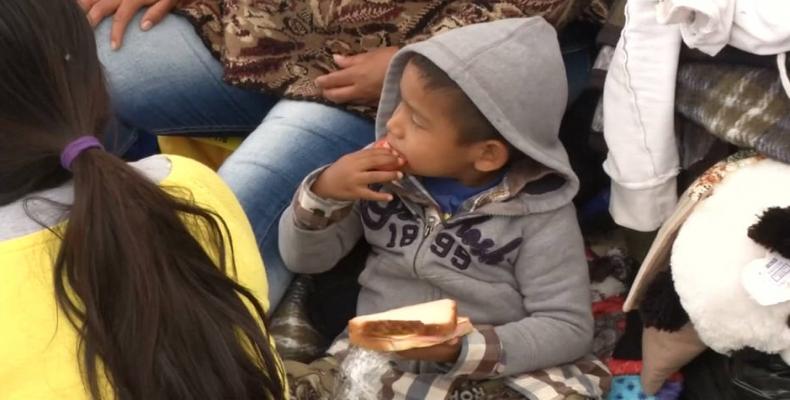 Washington, June 13 (RHC)-- Nearly 1,800 immigrant families were separated at the U.S.-Mexico border from October 2016 through February 2018, amid a crackdown on undocumented immigrants by the administration of President Donald Trump.

The number of family separations has risen sharply in recent weeks, largely because of new policies by the Donald Trump administration.  Between May 6 and May 19, 658 children were separated from 638 parents because of the stepped-up prosecutions, according to CBP, bringing the total of officially acknowledged separations to more than 2,400.

Trump has made his hard-line stance on immigration an integral part of his presidency and has promised to build a wall along the U.S.-Mexican border to curb the flow of migrants from Mexico and Central America.