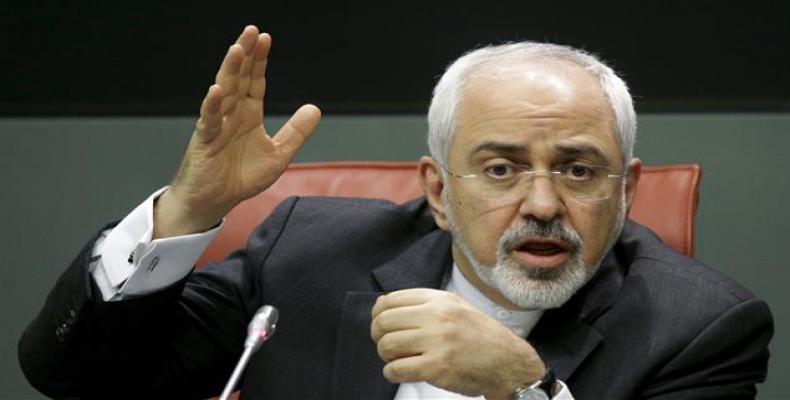 Tehran, June 20 (RHC)-- Iran's foreign minister has decried Israel’s nukes as a real threat to the Middle East region and the rest of the world, calling for a new focus on the occupying regime’s nuclear arsenal.

In a new post on his official Twitter account, Mohammad Javad Zarif said although Iran had no nuclear weapons, Israel, which is the sole Middle Eastern country to possess such weapons, continued to “howl” about “fabricated” Iranian “ambitions.”

“There are at least 80 nuclear warheads stationed in the Middle East. None are in Iran; rather, they're at the fingertips of a warmonger who howls incessantly about fabricated Iranian ‘ambitions’” the top Iranian diplomat said.  He also urged the world to start paying more attention to Israel’s nukes by starting “an overdue debate on the real threat to the region and beyond.”

Israel is estimated to have 200 to 400 nuclear warheads in its arsenal.  The regime, however, refuses to either accept or deny having the weapons.  Tel Aviv has also evaded signing the Non-Proliferation Treaty (NPT) amid staunch endeavor by the United States and other Western states on international levels in favor of its non-commitment to the accord.

Iranian Ambassador to the International Atomic Energy Agency (IAEA) Reza Najafi in September 2017 denounced the West’s double standard approaches on the possession and development of atomic technology, urging a complete end to any nuclear cooperation with the Israeli regime.

Addressing a quarterly meeting of the IAEA’s 35-member Board of Governors in Vienna, Najafi warned that the Israeli regime’s nuclear program is negatively impacting security of the Middle East.