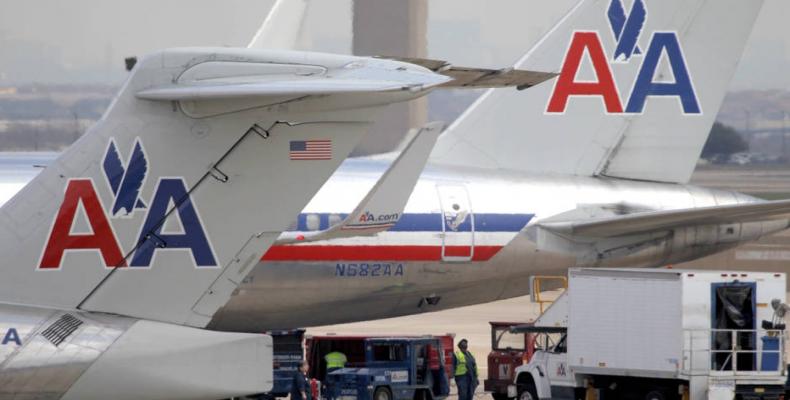 New York, June 25 (RHC)-- In the United States, American Airlines and United Airlines have asked the Donald Trump administration to stop transporting immigrant children who have been separated from their families aboard their company’s planes.

American Airlines said in a statement: “We have no desire to be associated with separating families, or worse, to profit from it.”  And United Airlines CEO Oscar Muñoz said: “Our company’s shared purpose is to connect people and unite the world.  This policy and its impact on thousands of children is in deep conflict with that mission and we want no part of it.”