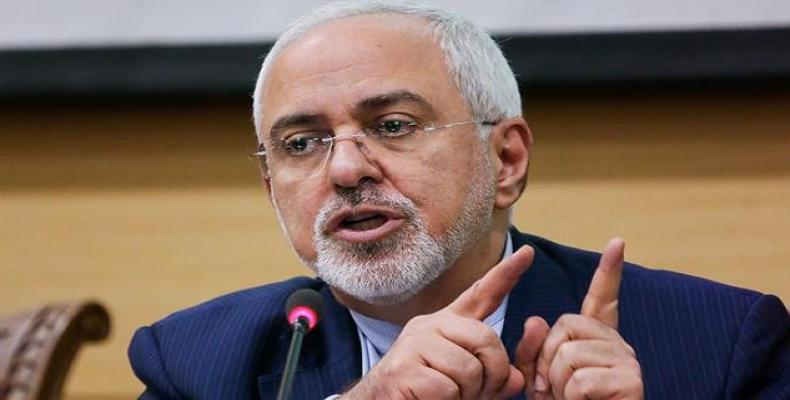 Tehran, June 25 (RHC)-- Iranian Foreign Minister Mohammad Javad Zarif says the United States is determined to destroy a key 2015 nuclear agreement signed between Tehran and the P5+1 group of countries in a bid to force Iran to walk away from the deal.

Zarif made the remarks in a meeting with representatives of Iran's Chamber of Commerce, Industries, Mines and Agriculture on Sunday, several weeks after the U.S. move to withdraw from the nuclear agreement, officially known as the Joint Comprehensive Plan of Action (JCPOA).  U.S. President Donald Trump has also vowed to re-impose nuclear sanctions on Tehran.

The head of the Atomic Energy Organization of Iran (AEOI) Ali Akbar Salehi said over the weekend that the Middle East and the entire world would face a "dreadful" future if the key nuclear agreement fell apart.

Iran's nuclear chief says the entire world will face a dreadful future if the JCPOA falls apart.  "If the European Union and other countries supporting the JCPOA do not demonstrate their practical opposition to the US policies in due time, they will face a dreadful future and unprecedented insecurity in the region and the world because of the JCPOA's collapse," the AEOI chief said.

In a recent phone call with his French counterpart, Emmanuel Macron, Iranian President Hassan Rouhani said the Islamic Republic will quit the multilateral nuclear agreement if it does not benefit from the deal after the U.S. pullout.