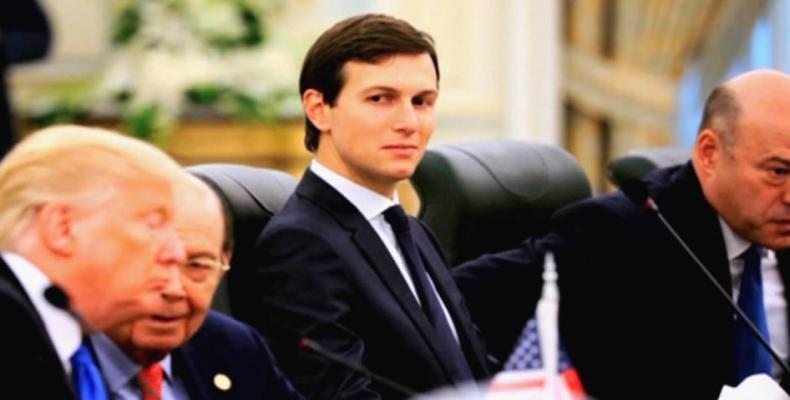 Washington, June 30 (RHC)-- U.S. President Trump’s son-in-law Jared Kushner, who is also Trump’s top adviser on the Middle East, says the Trump administration will soon roll out its plan for peace between Israelis and Palestinians.

Kushner made the comments during an interview with the newspaper during his multi-nation trip to the Middle East. In the interview, he also blamed Palestinian Authority President Mahmoud Abbas for the situation in Gaza, where the Israeli military has launched a bloody crackdown on Gaza’s nonviolent protests, killing at least 124 Palestinians and wounding 14,000 more.