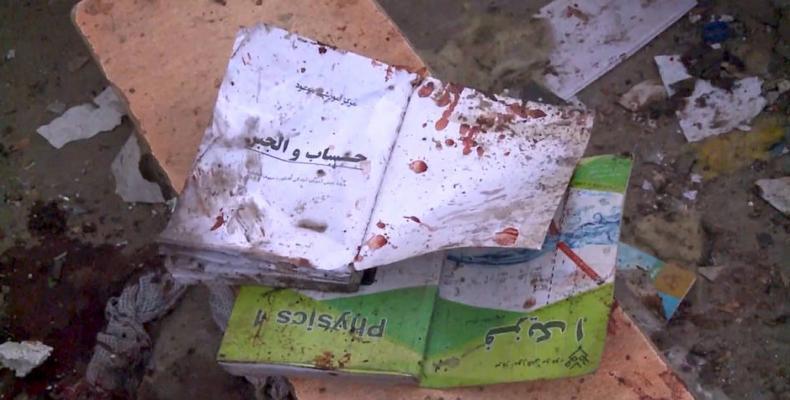 Kabul, August 17 (RHC)-- In Afghanistan, funerals have been held for 37 people killed after a suicide bomber struck an education center Wednesday in the capital Kabul.  Most of the dead were young women and men who were preparing for university entrance exams.

The bombing was followed by an assault on an Afghan intelligence service base in Kabul by gunmen firing rocket-propelled grenades.  Meanwhile, Taliban fighters overran a military outpost in Afghanistan’s northern Baghlan province, killing 44 soldiers and police officers.

Elsewhere, U.S.-backed Afghan forces claimed to have taken control of most of the city of Ghazni, following some of the heaviest fighting Afghanistan has seen in years.  The United Nations estimates 150 civilians died during the five-day campaign, and local hospitals report they’re overwhelmed with the injured and the dead.

The violence came as the Taliban said it would no longer grant safe passage to workers with the International Committee of the Red Cross, accusing the agency of failing to support Taliban prisoners held by the U.S.-backed government in Kabul.