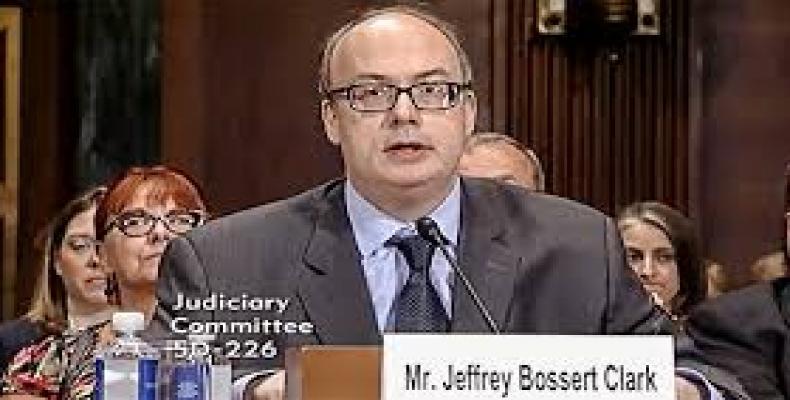 Jeffrey Bossert Clark was approved on a 52-to-45 vote after two Democrats sided with Republicans to confirm him as assistant attorney general for environment and natural resources.  Clark has repeatedly challenged the science of climate change, calling it “contestable.”

In other news related to climate change, tens of thousands of people marched in Paris and in other major cities across France, demanding meaningful action on climate change.  Thousands more marched in Geneva, Switzerland.