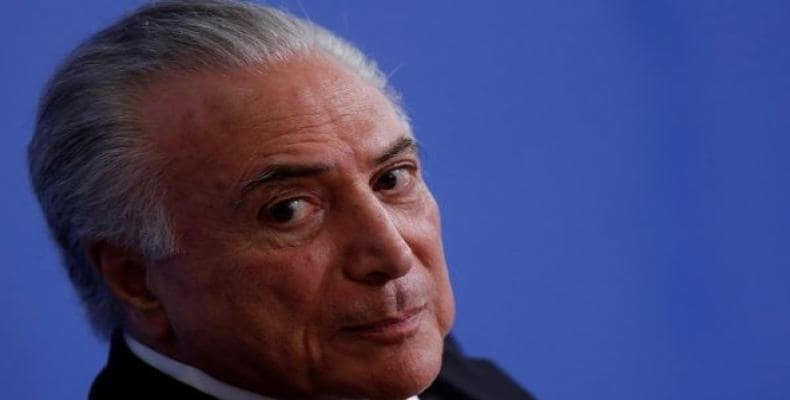 Temer’s petition is based on the argument that the PF is not competent to directly impute the president without the authorization of the Supreme Court.

The PF presented the charges after a year-long investigation to find out whether Temer had received bribes in order to emit a decree in May 2017 that benefited corporations owned by associates close to him.

According to Brazilian media giant, O Globo, a sizeable portion of the bribes would have been transferred to the president through payment of real estate reforms, such as one made to the house of his daughter, Maristela Temer.

The prosecutor’s office must now decide if it will formulate a penal complaint against the president which would entail renewing investigations, or if it will ask that the case be archived.

Additionally, in order for the Supreme Court to investigate the accusations, and, eventually, prosecute the president, it would need authorization from Congress.