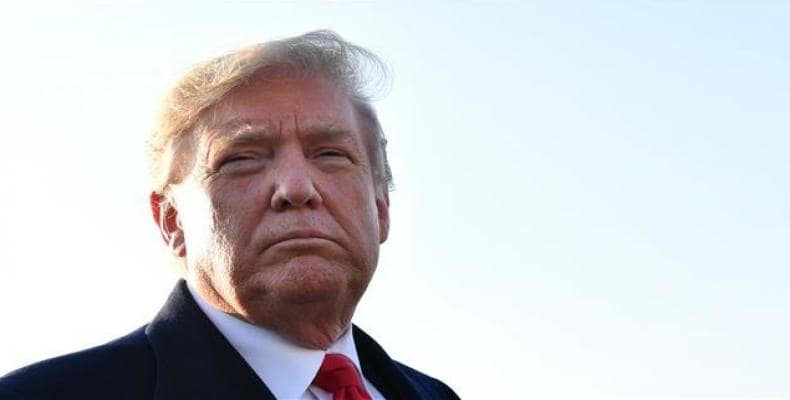 Trump’s statements came with the midterms less than one week away and amid an onslaught of anti-immigrant rhetoric from the president.  In the interview with reporters from the new series “Axios on HBO,” Trump falsely claims that the U.S. is the only country with birthright laws.  In fact, at least 30 other countries have similar laws, including most nations in North and South America.

The ACLU tweeted: “This is a blatantly unconstitutional attempt to fan the flames of anti-immigrant hatred in the days ahead of the midterms.  The 14th Amendment’s citizenship guarantee is clear.  You can’t erase the Constitution with an executive order, @realDonaldTrump.”