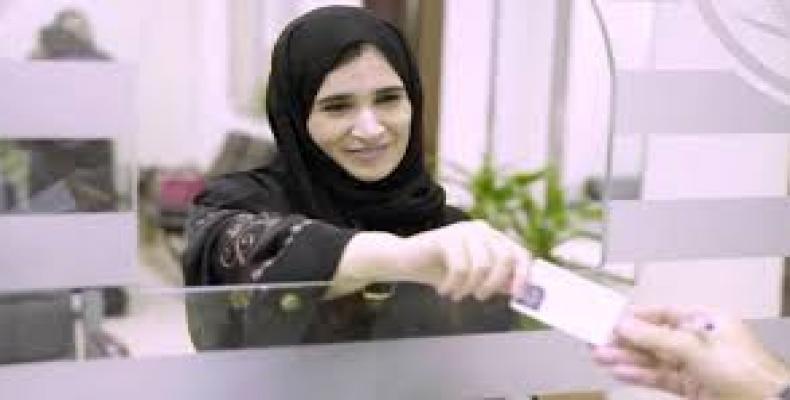 Geneva, November 30 (RHC)-- In Saudi Arabia, human rights groups are warning that some of the kingdom’s most prominent feminists have been tortured and sexually harassed as they’ve been held for months without charge and without access to a lawyer.

Saudi officials began arresting the women in mid-May -- many of whom had spent years fighting a ban on women drivers in Saudi Arabia.  Both Amnesty International and Human Rights Watch say Saudi guards routinely use beatings, electric shocks, sleep deprivation and psychological torture against the detainees.