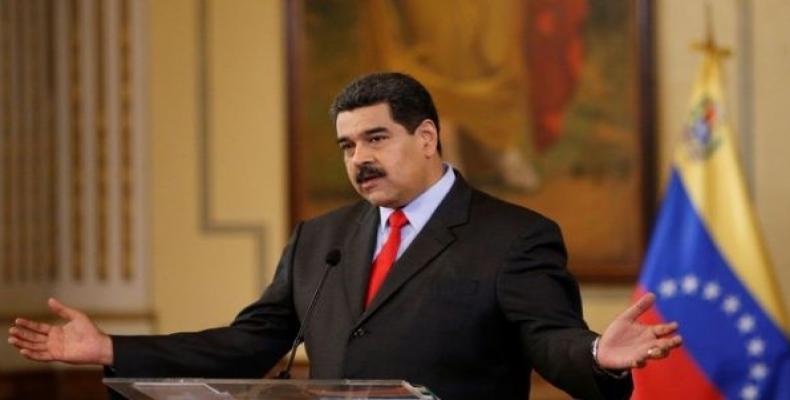 Caracas, December 28 (RHC)-- Venezuelan President Nicolas Maduro has accused a Colombian group of the attacks against Venezuela's electric system in the western border state of Zulia.

"The electric war in Zulia has been ruthless. That comes from Colombia, groups trained in Colombia to attack the electrical system, but the people of Zulia are clear," the Venezuelan president said.

Maduro emphasized that his government has responded to the threats and are maintaining the electric service.  "There are groups trained in Colombia to attack the electrical system (...) They are terrorist attacks (...), a guerrilla war, terrorist, against the system," Maduro said during a ceremony celebrating the state's completion of new homes for citizens..

"Anyone who dares invade Venezuela, to touch our sacred territory, will be received by the people with a rifle in hand and will receive an armed force ready to fight and defend our beloved homeland," stressed President Maduro while asking the Venezuelan people to defend the sovereignty and independence of the country.

The western states of Venezuela, particularly Zulia, Tachira, Merida, Trujillo, and Barinas have suffered from long periods of blackouts.

The relationship between Colombia and Venezuela has been affected after Maduro accused Bogota of supporting the United States in its interventionist policies against Venezuela.