CNN Brazil will have an evangelical pastor as CEO 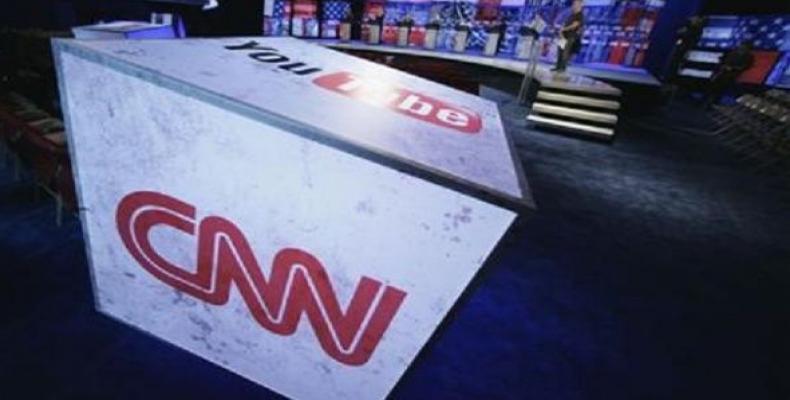 Brasilia, January 21 (RHC)-- Edir Macedo, an evangelist pastor will be the CEO of CNN Brazil.  The United States media giant Cable News Network (CNN) will open for the first time in the Latin American country during the first year of the far-right President Jair Bolsonaro’s administration.

Edir Macedo is the founder of the Universal Church of the Kingdom of God (Igreja Universal do Reino de Deus). He is the main evangelist leader of the country and an open supporter of Bolsonaro and his policies.

CNN’s editorial line will also adhere to Bolsonaro’s government.  Around 800 people will be hired including 400 journalists.

There will be branches in São Paulo, Rio de Janeiro, and Brasília, and the editorial line will be defined by the Brazilian bosses and not by the American group Turner.

The opening of CNN Brasil is giving rise to the speculations that it will try to compete with the regional media chain Globo which has GloboNewsChannel.  Globo is known for being critical towards the far-right president.  Hence, many believe that CNN Brasil will be equivalent to Fox News in the U.S. which supports the U.S. President Donald Trump administration.

"Brazil is an important country to follow the expansion of the CNN brand. This announcement is part of a global strategy to work with like-minded partners and see a clear opportunity for local CNN branded products and news," CNN Vice President of Sales Greg Beitchman told the Folha de Sao Paulo newspaper.