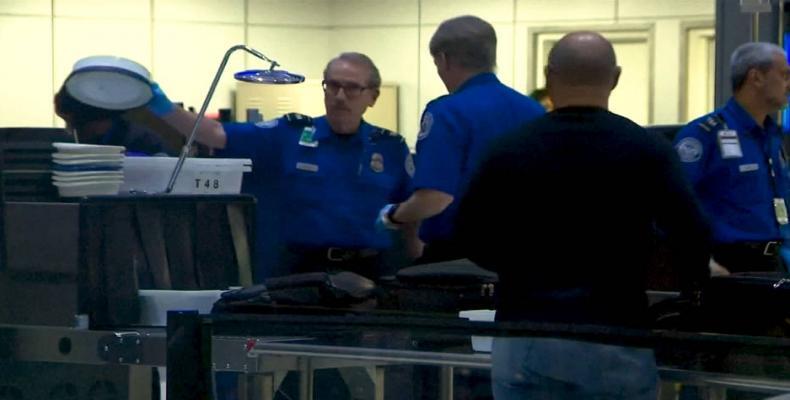 Washington, January 29 (RHC)-- U.S. federal employees are returning to work after President Donald Trump and congressional leaders agreed to a deal that reopened the government after a 35-day partial shutdown -- the longest in U.S. history.

Trump threatened to shut down the government again in three weeks if no deal is reached with Democrats on border wall funding.

Eight hundred thousand federal employees were either furloughed or worked without pay during the shutdown.  Some workers turned to food banks, filed for unemployment or went to homeless shelters as they missed two consecutive paychecks.

Trump has promised government workers will receive back pay; however, this does not apply to millions of contract workers.  Hours before Trump announced the end of the shutdown Friday, the Federal Aviation Administration halted some flights at airports in New York, Newark, Philadelphia and Atlanta, after air traffic controllers began calling in sick in large numbers.