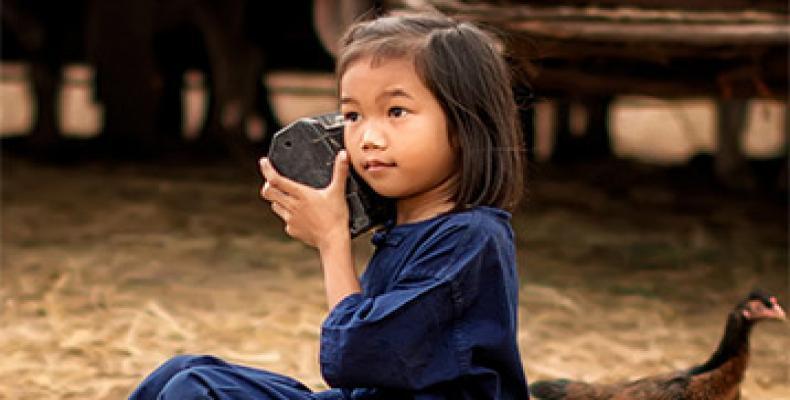 New York, February 13 (RHC)- The United Nations Secretary-General, António Guterres, has highlighted the importance of radio as a powerful tool that continues to promote “dialogue, tolerance and peace.”

On a message to mark World Radio Day this Wednesday, Guterres noted that “even in today’s world of digital communications, radio reaches more people than any other media platform.”

“It conveys vital information and raises awareness on important issues, and it is a personal, interactive platform where people can air their views, concerns, and grievances,” he added.

UN Radio was established on 13 February 1946, and since 2013, the day has been commemorated to recognize radio as a powerful communication tool and a low-cost medium.

“For the United Nations, especially our peacekeeping operations, radio is a vital way of informing, reuniting and empowering people affected by war”, said Guterres.

The UN Secretary General recalled that despite the rise of the Internet, many parts of the world, especially remote and vulnerable communities, have no access, making radio broadcasting via transmitters, a vital lifeline.

“On this World Radio Day, let us recognize the power of radio to promote dialogue, tolerance and peace”, concluded the Secretary-General.