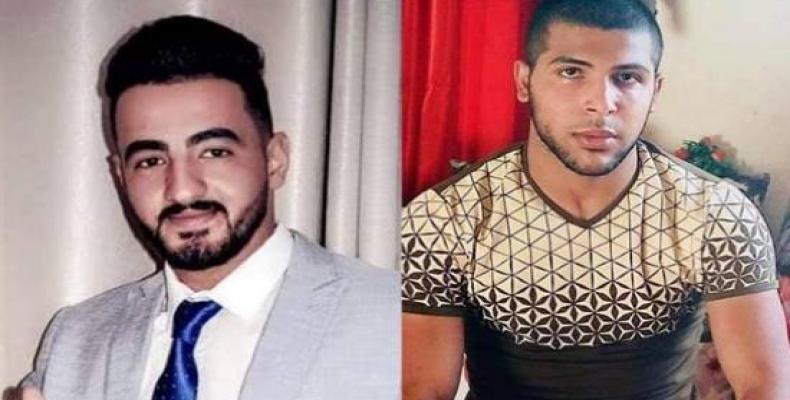 Ramallah, March 5 (RHC)-- Israeli occupation forces Monday killed two Palestinians and injured one after they allegedly rammed their car into an Israeli soldiers’ vehicle in the occupied West Bank.

The troops open fire on the vehicle in the Kafr Nimeh village, west of Ramallah.  Local residents said that it was a normal car accident while the Israeli soldiers claimed it to be an attack.

Palestinian Foreign Minister Riyad Maliki said that the incident was "a brutal execution" in which two young men were shot in cold blood.

Area residents identified the murdered Palestinians as 20-year-old Amir Mahmoud Jumaa Darraj and Youssef Raed Mahmoud Anqawi, also 20.  According to local media, the three traveling in the car were on their way to work when their car skidded on a wet road, hitting a military vehicle.  The crash resulted in the injury of two soldiers.  Israeli troops then opened fire on the young Palestinians as they tried to get out of their car.

The Palestinian Foreign Ministry called on the International Criminal Court (ICC) to speed up its investigation of Israel’s war crimes against Palestinians after the killing of the two young men.