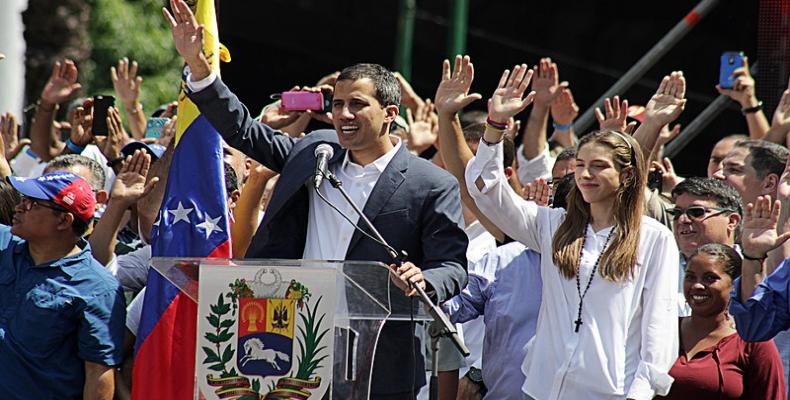 The document says that the U.S. Agency for International Development (USAID) notified Congress that the aid will be used for salaries, airfare, communications equipment, technical assistance, training for holding elections and other projects.

Guatemala and Honduras were expecting the funds, as the two countries are among the poorest in the continent and are the center of a migration crisis with thousands of people risking their lives to flee poverty, corruption, and violence in an attempt to cross the southern U.S. border.

Trump had declared in March his intention to cut all financial aid to Central America countries, which according to him do not “do enough” to curb the flow of migrants, denying the critics that such cuts would produce the opposite effect and exacerbate the migration crisis.

“What they are doing is essentially taking the money that would help poor Central American children and giving it to pay the salaries of Guaido and his officials and employees,” said a congressional aide familiar with the subject.