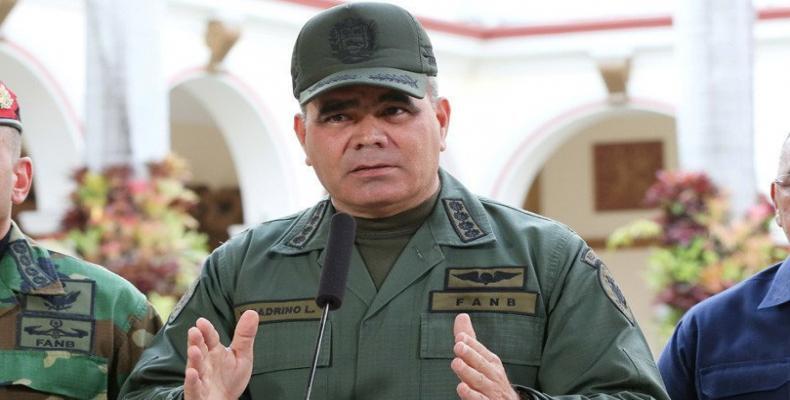 Upon identifying the plane as a U.S. electronic intelligence gathering aircraft, a Venezuelan fighter jet escorted it from the region, authorities said, adding that there have been 76 such incidents so far this year.

"The Armed Forces of Venezuela firmly rejects this type of provocation on the part of the United States of America," Padrino López said in a statement.  "We will continually be alert to watching over the tranquility of the Venezuelan people."