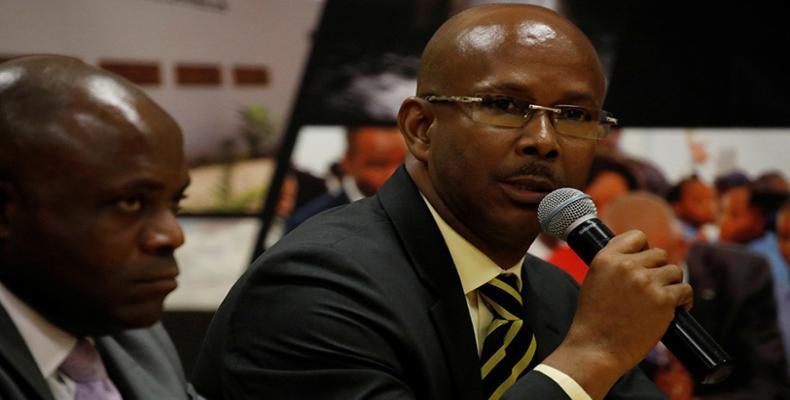 “I have made a choice for Haiti,” Lapin said in an interview with local newspaper “Le Nouvelliste”.

In a letter released by local media, President Jovenel Moise called a meeting with the presidents of the Chamber of Deputies, Gary Bodeau and the Senate, Carl Murat Cantave, to appoint Fritz William Michel as interim prime minister, in accordance with article 137 of the 1987 Constitution.

Lapin was appointed as prime minister on March 21, after 93 deputies out of 103 voted in favor of removing former Prime Minister Jean-Henry Ceant, making him the third official to hold the post since Moise took office in 2017.

He has since failed to form a government and his appointment was never ratified by the Senate nor the Chamber of Deputies.