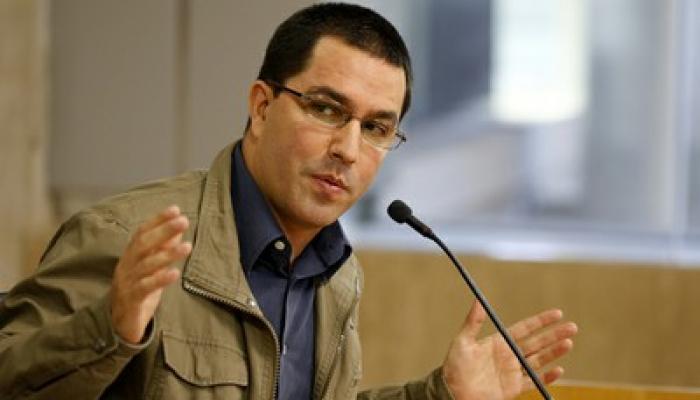 Caracas, April 9 (RHC-Agencies) -- The Venezuelan government and the opposition coalition agreed Tuesday to hold formal talks in a bid to end weeks of violent unrest that has left 39 dead and over 600 injured.

The agreement made at Tuesday's meeting was proposed by visiting Union on South American Nations (UNASUR) foreign ministers.

Maduro commented later in his regular radio program that the meeting with the opposition coalition representatives paves the way for a respectful political dialogue.

He also insisted in the meeting that there needs to be coexistence and tolerance between both sides.

The opposition's Democratic Unity Roundtable (MUD)'s leader, Ramon Guillermo Aveledo, said the opposition coalition would ensure that the dialogue is carried out under equal terms. He said "respect" to the Constitution will be a key element of the talks.