U.N. calls for protection of the Amazon as rainforest burns at record pace 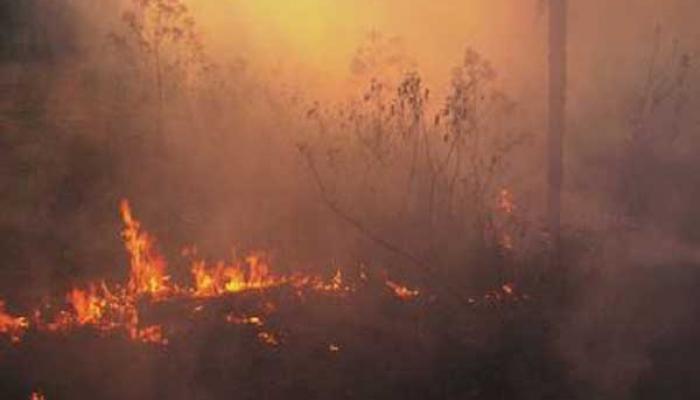 United Nations, August 23 (RHC)-- The United Nations is calling for the protection of the Amazon amid fears that thousands of fires raging across Brazil are rapidly destroying the world’s largest rainforest and paving the way for a climate catastrophe.

Earlier this week, U.N. Secretary-General António Guterres tweeted: “In the midst of the global climate crisis, we cannot afford more damage to a major source of oxygen and biodiversity.  The Amazon must be protected.”

The fires have spread a vast plume of smoke across South America and the Atlantic Ocean that’s visible from space.  They’re unprecedented in recorded history, and environmentalists say most of the fires were deliberately set by illegal miners and cattle ranchers.

French President Emmanuel Macron called the Amazon fires an “international crisis” and said they should top the agenda this weekend as leaders of the G7 countries gather in Paris.  Macron tweeted: “Our house is burning.  Literally.”