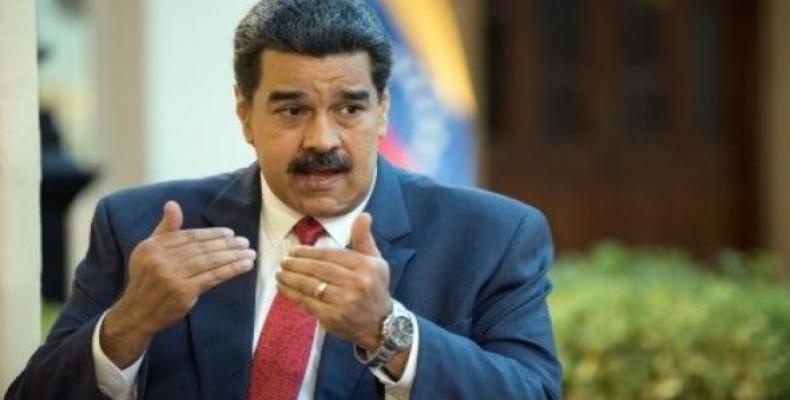 Caracas, August 29 (RHC)-- The president of Venezuela, Nicolás Maduro, has confirmed that his Government resumed contacts with Norway to engage in dialogue with the opposition, after the freezing of the negotiating table in protest against the executive order imposed by the U.S. against the South American nation.

"I can report that contacts with the Norwegian government have resumed, there have been several meetings, contacts with Venezuelan opposition delegates have resumed," the president said in an exclusive interview with the Chinese media outlet, Xinhua.

The head of state expressed his confidence that “in the next few days good news of the dialogue process will be given,” while pointing out that with the support of Norway, governments of the world and the Venezuelan people “first dialogues have been established."

After the negotiating table was set up in Barbados with the Kingdom of Norway as guarantor, Venezuela decided to withdraw in early August to protest Washington's decision to intensify the blockade of the South American country.

Despite this decision, President Maduro insisted that dialogue is the only way to find a solution to the crisis in Venezuela and mentioned that he presented the opposition with a permanent negotiating table.