Venezuela denounces errors in Bachelet report before the United Nations 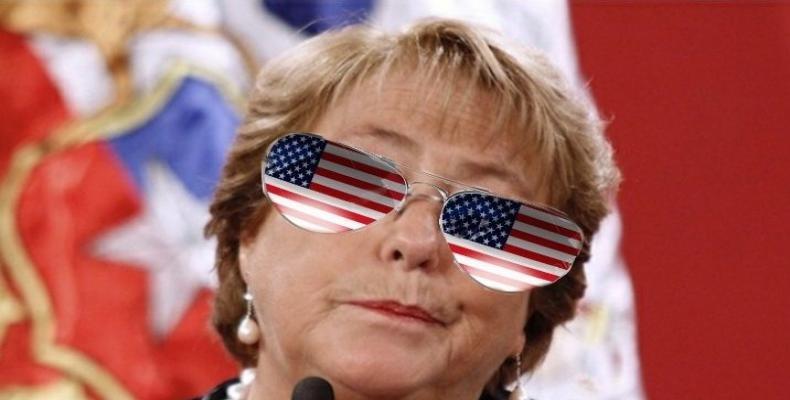 Geneva, September 11 (RHC)-- During the 42nd session of the UN Human Rights Council in Geneva, Venezuelan Minister for Foreign Affairs, Alexander Yanez, denounced the inaccuracies and the errors in the report sanctioned by the High Commissioner for Human Rights, Michelle Bachelet, on the reality of his country.

The Venezuelan official objected to the methodology used to prepare the document presented at the Council on July 5, suggesting it incites misinformation about the reality of the South American country, already affected by the coercive measures applied by the United States.

“The material suffers from methodological flaws that result in biased information feeding the media campaign against Venezuela," the diplomat said.  He also pointed out that “the report ignored the information gathered by the high commissioner herself during her visit to the country, but was based on 558 interviews, of which 460 were conducted outside Venezuela, in other words, 82 percent of the sources consulted do not live in Venezuela."

Yanez condemned the decontextualized facts the document reported.  The facts in question were never verified by the commission sent by Bachelet more than three times to Venezuela.

Regarding the consequences of the "criminal unilateral coercive measures" imposed by the United States, the vice-minister recalled that these sanctions on the nation and its people cause "death, pain and suffering" among Venezuelans, in addition to depriving the State of essential resources to access medicines, food, and others Priority goods.

Yanez finally said that the administration of President Nicolas Maduro values ​​the illustration in the report of the impacts of the blockade, but he warned that if a country should be brought to justice for the violation of human rights, then it should be the United States.

To conclude, the representative of Venezuela asked Bachelet to abide by objectivity, impartiality, and non-selectivity to inform about the reality of the country.

During Bachelet's official visit to Venezuela in June, the commissioner heard the personal testimonies of victims of opposition violence and received 123 documented cases of citizens who were lynched, beheaded and killed by them in protests of 2013, 2014 and 2017. The commissioner, who is the ex-president of Chile, had promised to incorporate them in her report but didn’t make the final cut.

The document which "should have clearly condemned the violence by extreme-right opposition leaders and the calls for foreign intervention Venezuela," Alfred de Zayas, an international human rights lawyer, and former OHCHR consultant, said. Zayas, a world-renowned international conflict and justice negotiator called the final draft a "disappointment and a "missed opportunity" for peace for Venezuelans.