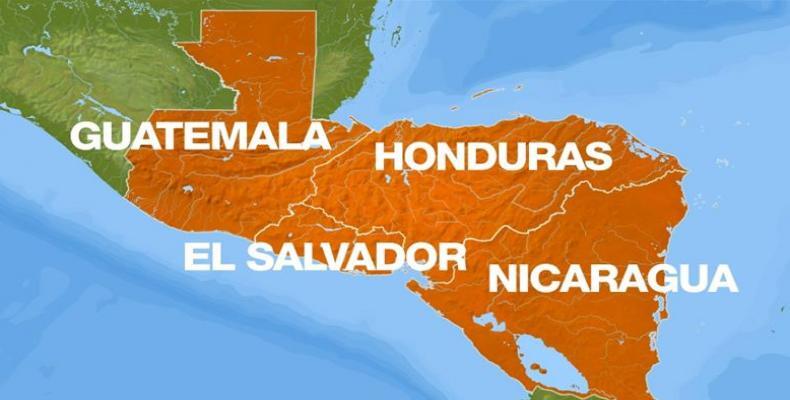 Managua, September 17 (RHC)-- In Central America, a massive blackout on Monday left millions of people without power for hours in Nicaragua and Honduras, as well as parts of El Salvador and Guatemala.

The blackout was reportedly caused by a failure in the region’s electrical grid, which is located in Honduras.

Honduras was the country hardest hit, with the entirety of its territory and its more than 9 million inhabitants affected.  Traffic snarled as more than 600 stoplights went dark in the capital, Tegucigalpa.

In Nicaragua, internet services and water distribution were also affected by the power outage, raising major concerns for the country’s hospitals and other health services.