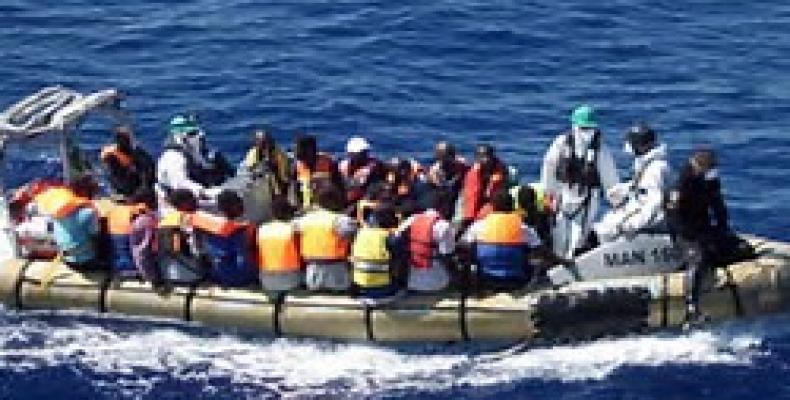 Rome, September 17 (RHC)-- In Italy, two high-ranking officials have been indicted on multiple charges of manslaughter and negligence for the deaths of more than 260 migrants, including 60 children, in the Mediterranean Sea in 2013.

The Coast Guard officials reportedly received emergency calls from the migrant ship as it slowly sank, but delayed alerting Italian and Maltese authorities for hours.