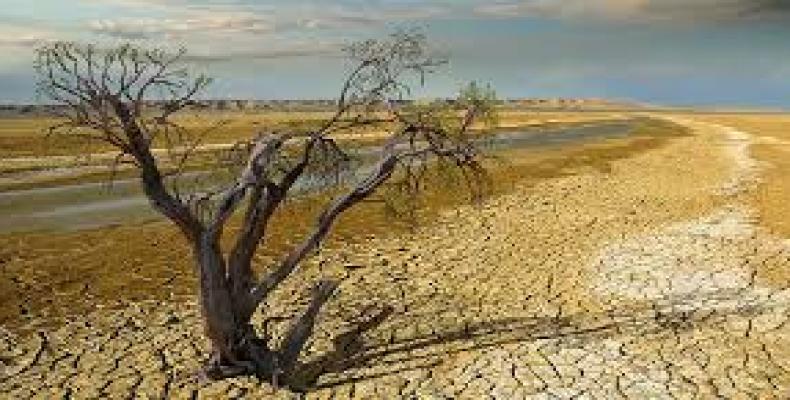 New York, November 7 (RHC)-- Thousands of scientists from around the world have issued a dire warning: “The climate crisis has arrived and is accelerating faster than most scientists expected.  It is more severe than anticipated, threatening natural ecosystems and the fate of humanity.”

That’s according to a new statement signed by over 11,000 scientists from over 150 countries, published in the journal BioScience.  The scientists warn of “untold suffering” unless the global society undergoes a “major transformation” in order to address the crisis.