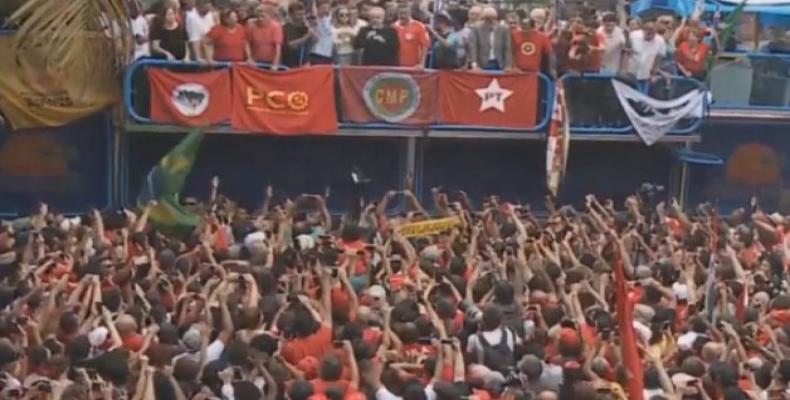 This is a developing story.    Check later for more details.