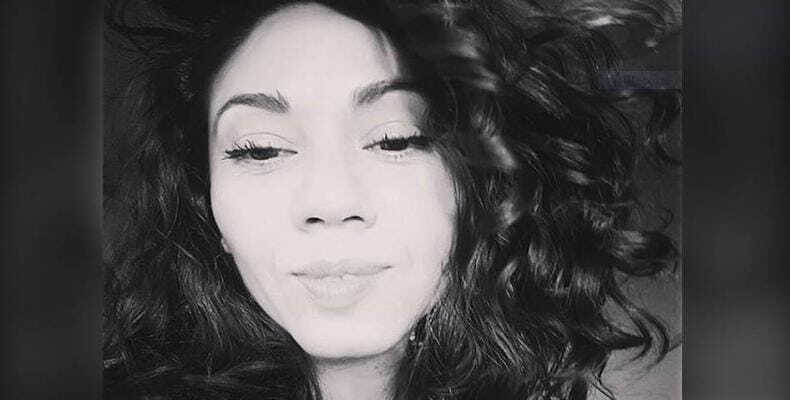 The 38-year-old journalist was documenting repression against anti-government protesters at the time of her death, particularly violence against women.

It’s reported that her recent photographs of the ongoing massive demonstrations against Chilean President Sebastián Piñera have also been stolen.