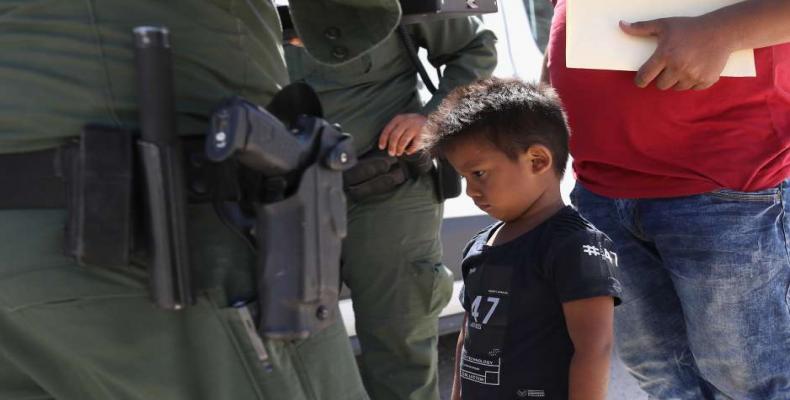 The plan would have included embedding immigration agents inside the program responsible for caring for unaccompanied children.  Part of the plan was rejected by Department of Health and Human Services officials. But the Department of Health and Human Services is allowing ICE -- the Immigration and Customs Enforcement -- agents to collect fingerprints from adults seeking to claim custody of migrant children at government shelters.

According to reports, ICE can use this information to target the adults for deportation -- meaning undocumented immigrants will be far less likely to claim custody of migrant children, and therefore prolong the detention of children and the separation of families.