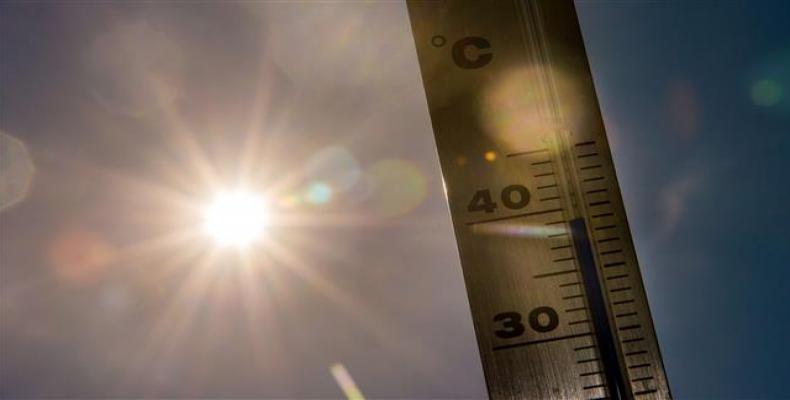 The World Meteorological Organization is reviewing the temperature reading to decide whether it qualifies as the continent’s hottest temperature on record.  Measurements from the National Oceanic and Atmospheric Administration, meanwhile, show the concentration of carbon dioxide in the atmosphere hit a record high last week.