Violence against women leaders on the rise in Colombia 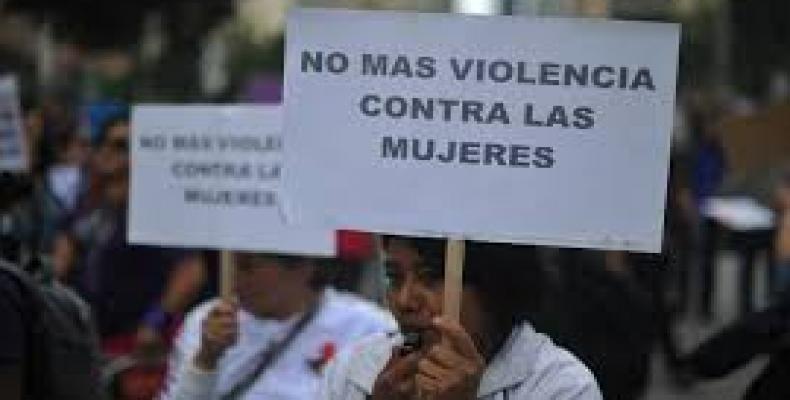 Bogota, March 9 (RHC)-- The Ombudsman's Office in Colombia reported Sunday that violence against women leaders has increased, with a total of 98 cases of them reporting to his office having being victims of violence or threats in 2019. That represents a 57 percent rise as compared with 2018.

Telesur reported that the ombudsman's office also regretted the increase in gender-based violence against women, "although there are regulatory advances towards guaranteeing their rights and government efforts to promote equity in the different spheres of women's lives."

Ombudsman Carlos Negret announced the creation of the Elite Group for the Judicial Representation of Victims of Gender-Based Violence as an immediate measure.

In a statement released in the context of the International Women's Day, the office said that most cases regarded domestic violence, with 1,901 occurrences, adding that that the number of femicides in Colombia was alarming, with the highest rates of the country in Cordoba, Cundinamarca, Magdalena, Putumayo, Quindio and Valle del Cauca.