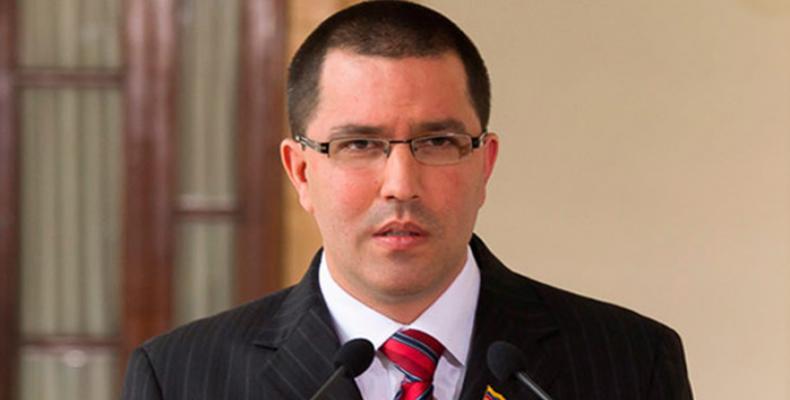 "It is all part of a large-scale strategy that envisages tightening the blockade and sanctions on the Bolivarian country," he said.

Arreaza said that the new escalation against Venezuela stems from the recent trips made by the presidents of Brazil, Jair Bolsonaro, and Colombia, Iván Duque, to Washington to meet with Donald Trump.

During a meeting with the diplomatic corps accredited in Caracas, the Venezuelan Foreign Minister indicated that the United States, in flagrant violation of international law, plans to attack the government of Nicolás Maduro once again.

Arreaza denounced that the new aggressions, blockades, and coercive measures imposed by the governments of the United States, Brazil, and Colombia significantly affect the South American country.