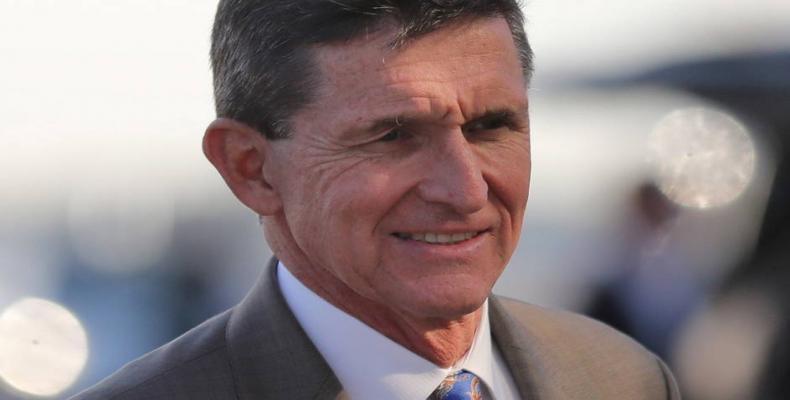 Washington, May 9 (RHC)-- The U.S. Justice Department has dropped charges against President Donald Trump’s disgraced former national security adviser, Michael Flynn — even though Flynn twice pleaded guilty to lying to the FBI about his communications with the Russian ambassador to the United States.

He spoke with CBS reporter Catherine Herridge.  Catherine Herridge asked: “When history looks back on this decision, how do you think it will be written?”   Attorney General William Barr answered: “Well, history is written by the winner, so it largely depends on who’s writing the history.”

California Congressmember Adam Schiff, the Democratic chair of the House Intelligence Committee, tweeted: “Flynn pled guilty to lying to the FBI about his illicit Russian contacts.  His lies do not now become truths.  This dismissal does not exonerate him.  But it does incriminate Bill Barr.  In the worst politicization of the Justice Department in its history.”