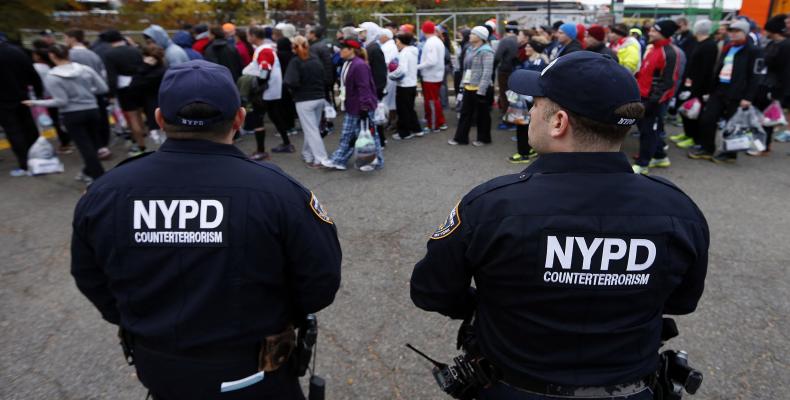 New York, June 5 (RHC)-- Mass protests continue in New York City, with blocks of the Upper East Side shut down as a massive sit-in took place outside of Gracie Mansion, the residence of Mayor Bill de Blasio.

Meanwhile, over 200 current and former staffers of the mayor signed an open letter.  Their demands include cutting the police budget by $1 billion and reallocating the money to social services, including housing support and rental relief, food assistance and healthcare.  The letter also calls for the firing of officers who have used excessive force during the protests.

This comes as the Legal Aid Society has filed a suit alleging that hundreds of protesters in New York are being held for longer than 24 hours in cramped cells during a pandemic.

In other news from New York, a 35-year-old African American named Jamel Floyd has died after being pepper-sprayed by guards inside the Metropolitan Detention Center.  Floyd had been held at the Brooklyn jail since October 2019.